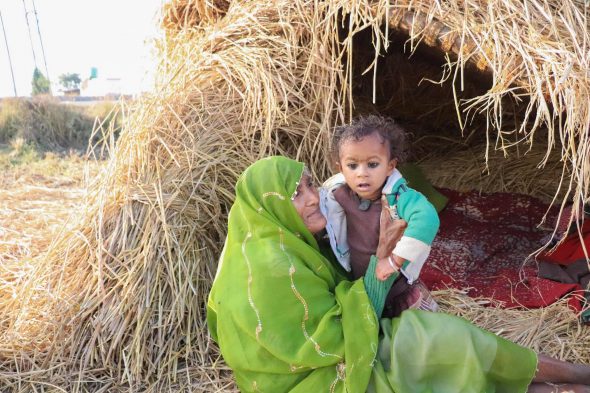 Water has been a constant problem in the village. Most women wake up at 4 am in order to walk ten miles to get water for the family everyday. The local ponds and rivers provide murky water that has been contaminated by coal mining. Thus, water has been the source of many illnesses in Krishna Vihar, specifically targeting children. Through our understanding, we knew our first target had to be the lack of access to clean water.

The government had provided structures that looked like wells however, the wells weren’t dug deep enough to reach the groundwater. During June to August — monsoon time period — the wells would fill up enough to sustain the villagers for a few months but summers in the Madhya Pradesh have seen the worst droughts over the past few years with temperatures in May reaching fifty degree celsius. Thus, we wanted to dig the wells deep enough and build small turbines to push the water from the underground to the surface in order to sustain the villagers over summer as well.

Equipment for the wells including water filters

Project Krishna has been a monumental win for the people of Krishna Vihar and generated a new hope for the development of the village. One of the basic necessities that we were able to provide was the construction of two new wells to make clean drinking water accessible to the people in a sustainable. 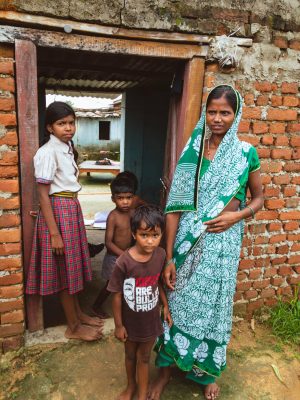 Additionally, we will be able to provide warm clothing for the children of the village in winter 2020. The project suffered serious delays due to the Governor of the district raising bureaucratic issues that needed to be resolved before we could proceed at all. However, the construction for the wells is well underway and we hope that this summer, the villagers — for the first time in eleven years — won’t have to walk for miles only to get murky water for sustenance. For the first time in eleven years, Krishna Vihar will have easily accessible clean drinking water. We continue to appeal to the government for additional support and with the help of Go Make A Difference, we have concrete evidence of success which will strengthen our case. 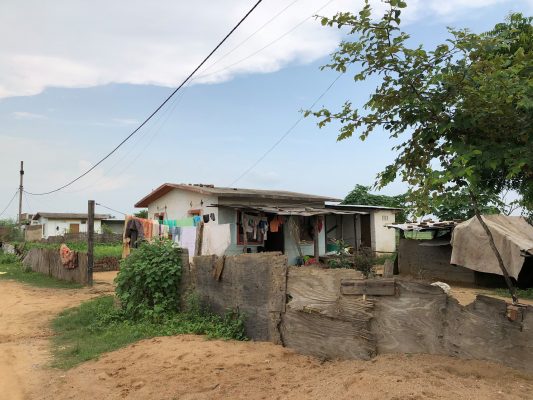 The construction is underway and though the digging and attaching the turbine itself is extremely expensive, we hope to save some money to get warm clothing for a few families. The project has easily changed my life and shown me the plight of corporate greed and bureaucratic barriers. The hurdles we jumped through only made our will stronger and Project Krishna has attained the zeal to make real change possible and mobilise the people to demand their rights from those in power. If I did the project again, I would definitely go in with a deeper understanding of the problem we would suffer and prepare in advance. This journey was harsh but we have definitely made some real change.

Though our success has been a big step toward progress for Krishna Vihar, it has barely made a dent in the actual situation. We still struggle to build roads, to provide electricity and unemployment is on a constant rise. However, the success of the project has definitely attracted attention and the local government officials have no choice but to listen to our demands. The bureaucratic barriers are a constant struggle but the project has given the villagers a voice and hope to demand action from the government.

If I did the project again, I would definitely go in with a deeper understanding of the problem we would suffer and prepare in advance. This journey was harsh but we have definitely made some real change.

For the first time in eleven years, Krishna Vihar will have easily accessible clean drinking water.