Stepping up for Kiryandongo Refugee Settlement

"I am really delighted to announce that through Go Make A Difference scheme support, my long time dream of creating a difference in my community was finally achieved.

"My initial plan was to construct 8 latrines but with extra support from well-wishers, I managed to construct 10 latrines across the settlement in Kiryandongo refugee camp in Uganda. The project was focusing mostly on the vulnerable people who wouldn’t construct latrines for themselves.

"Among the beneficiaries was an old blind woman in cluster OQ. The completion of her latrine became the climax of the project, though other latrines were equally important her situation brings out clearly what this project was aimed for and the difference it has created after its completion. 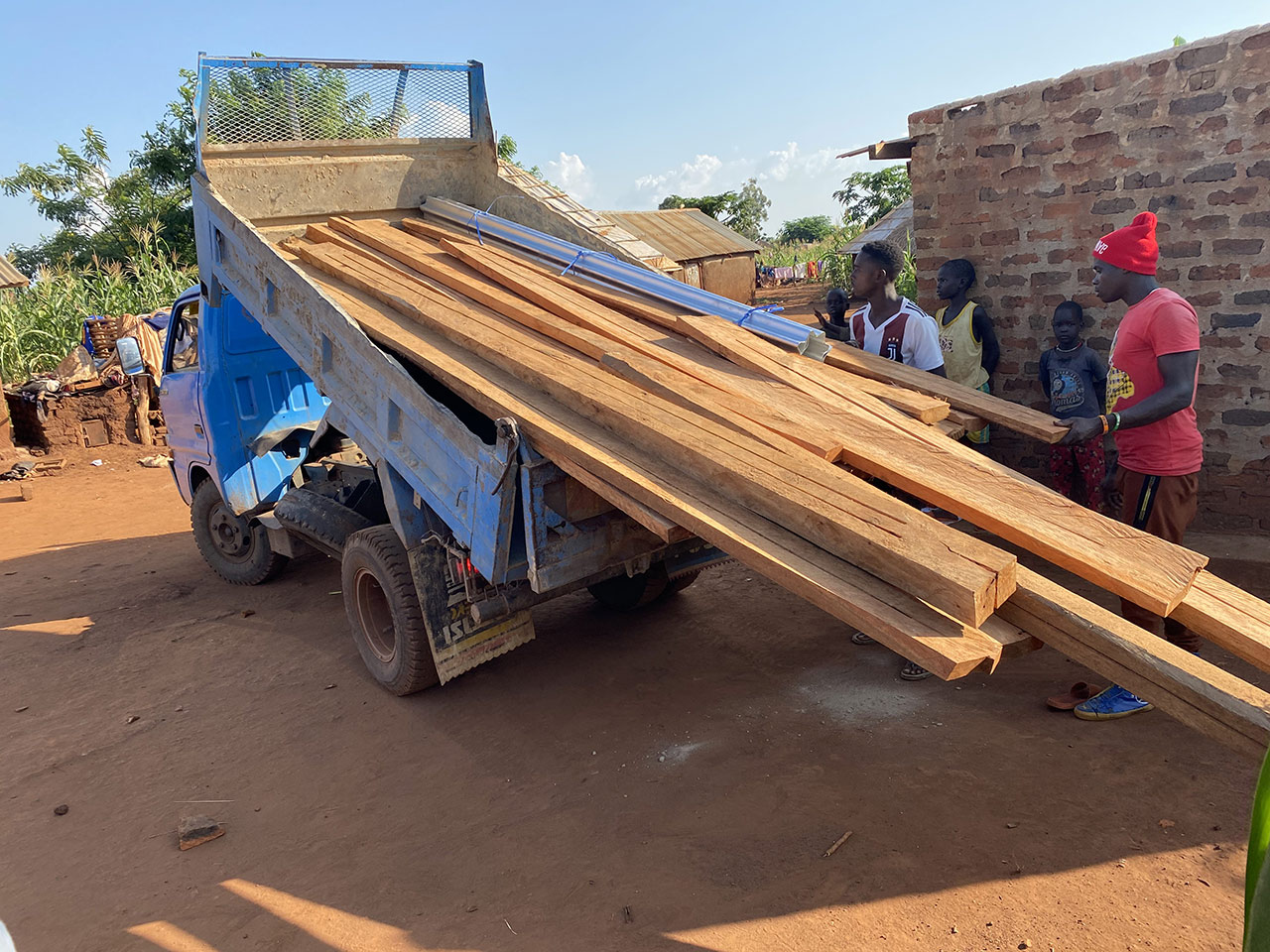 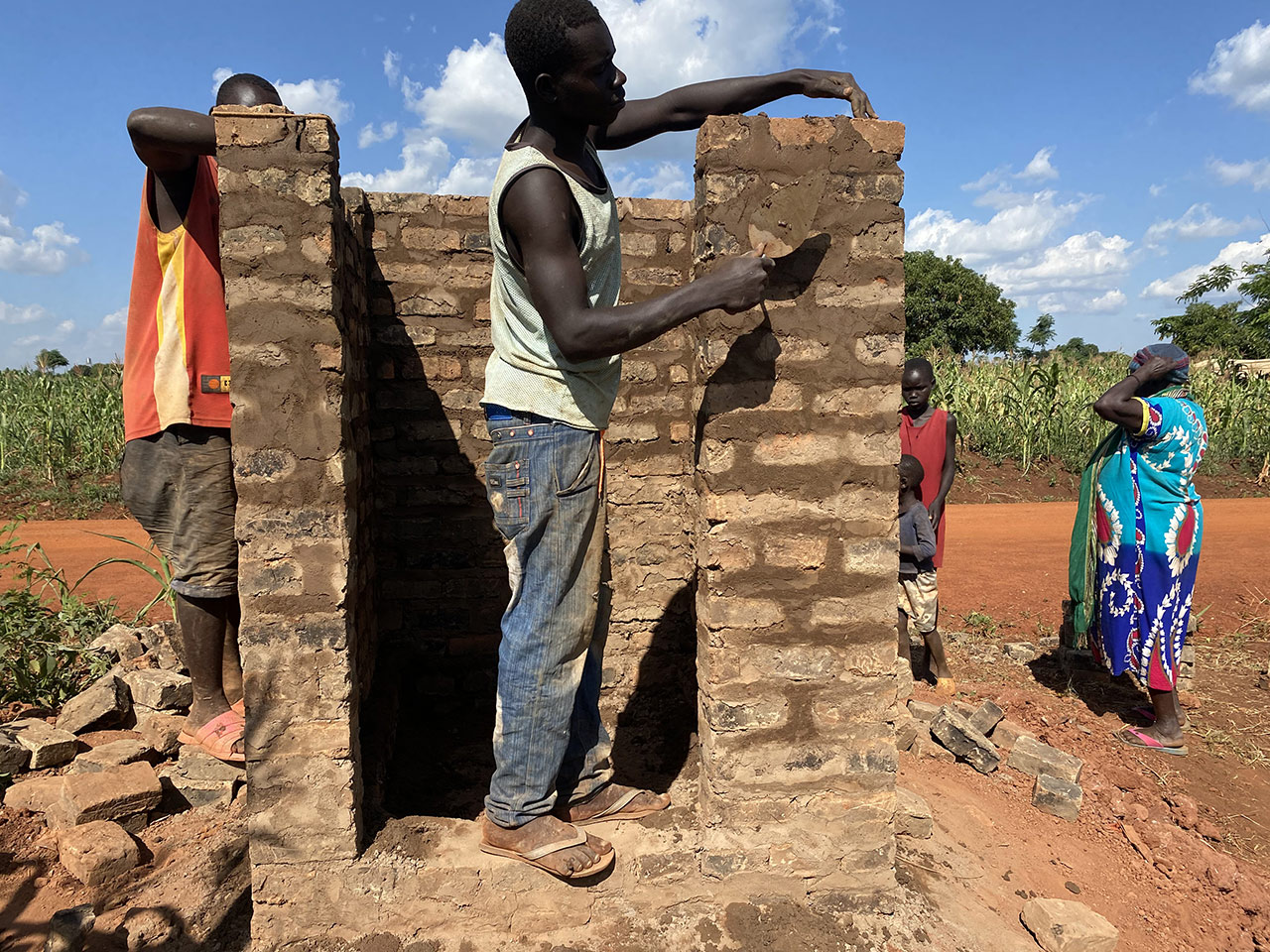 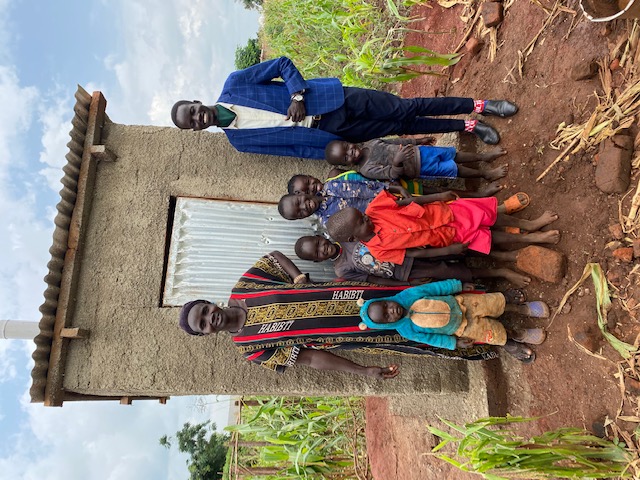 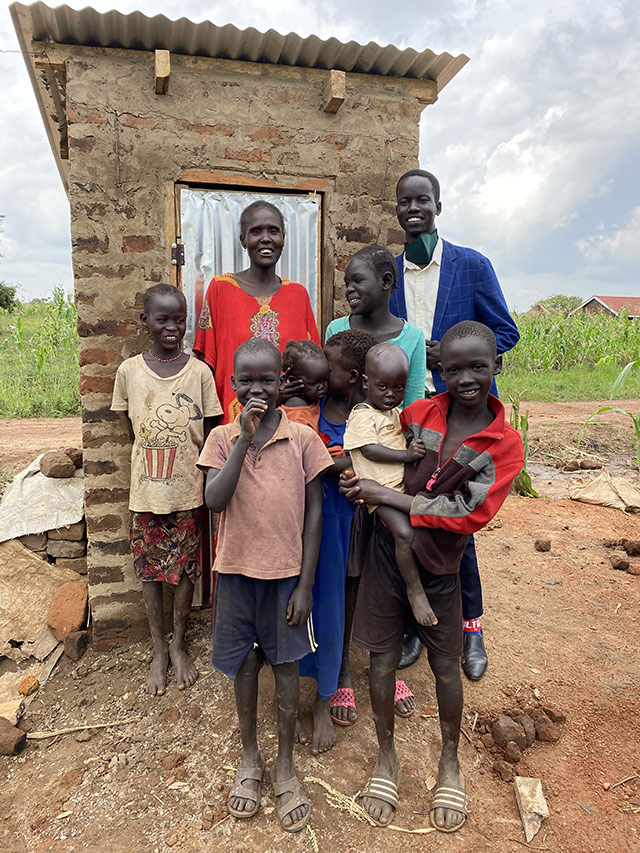 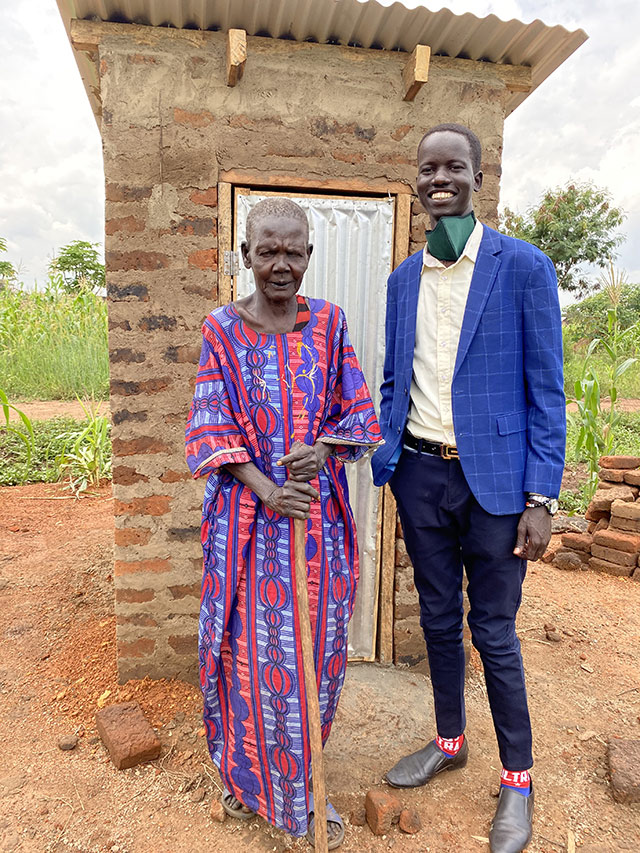 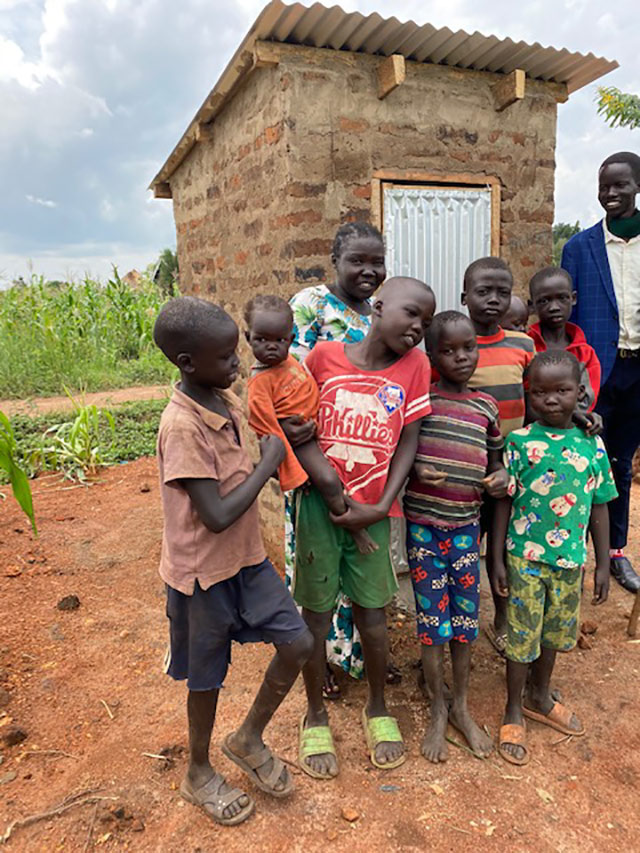 “Through the workshop after the completion of this project, most of the residents in the settlement got the knowledge about the importance of proper waste disposal by constructing the latrines.

“The residents who attended this workshop were taught some basic steps involved in the construction of the simple latrines and by the end of July many people had constructed their own latrines.”